Women in climbing: a style that is worn and shines at the crag

I have been crafting clothing for the climbing world for several years now and, spending time in both the professional and amateur climbing sphere, I have happily noticed that the gender gap between men and women has finally almost disappeared in this sport.

During the first training sessions at the gym, I realised that I could finally compete and confront the opposite sex without strength playing a discriminating role against me and women in general.

You may find this reasoning misleading, but knowing that the flexibility, technique and logic of my mind could get me to the same point reached by men with the use of force, and even go beyond that, was an important stimulus for the birth and growth of my passion for climbing.

Proof of this are the results of relevant professional athletes: Julia Chanourdie, Laura Rogora and Angela Eiter, who have climbed routes up to 9b and the goals that many other girls are setting themselves, trying out grades that were thought to be accessible only to men.

At last, physicality and strength are not the prevailing elements in sport, although I believe that they do play a part.

Ladies climbing: the strengths of women

I believe the following factors contribute to leveling up the difference genders in this practice:

To better understand the last factor ‘sensitivity’, here is an excerpt from an interview found online with the athlete Lynn Hill:

“to improve my skills I start from other assumptions, and I ask myself: why can’t I have a more intelligent approach to climbing? How do I channel my energy in a more efficient way? The idea (and the answer) is that we have to adapt to the rock, not the other way around […] trying to push my perceptions and my sensitivity to the rock and my body to the maximum. […] Smooth climbing; always fluid and in tune with the wall. A total and harmonious movement to find the right rhythm, and to leave no room for any thought other than the game of climbing. In short, the search, from my point of view, for the perfect state of ‘grace’ in climbing.”

The latter, in its simplicity and thanks to the high waistband, is also very popular with men, as it allows the harness to be worn without any snags due to the button, drawstring and loops.

I will share this fun fact with you: both in the showroom and through online sales, we have noticed that, despite the widespread machismo, a lot of guys envy the many options women have when it comes to choosing clothing, and this year florals were mostly purchased by men.

Climbing clothing for the Summer

For the summer, I designed and made shorts that allow us to feel cool while at the same time respecting the freedom of movement we need when climbing. And we made them to suit all tastes in terms of fabrics, colours and patterns. 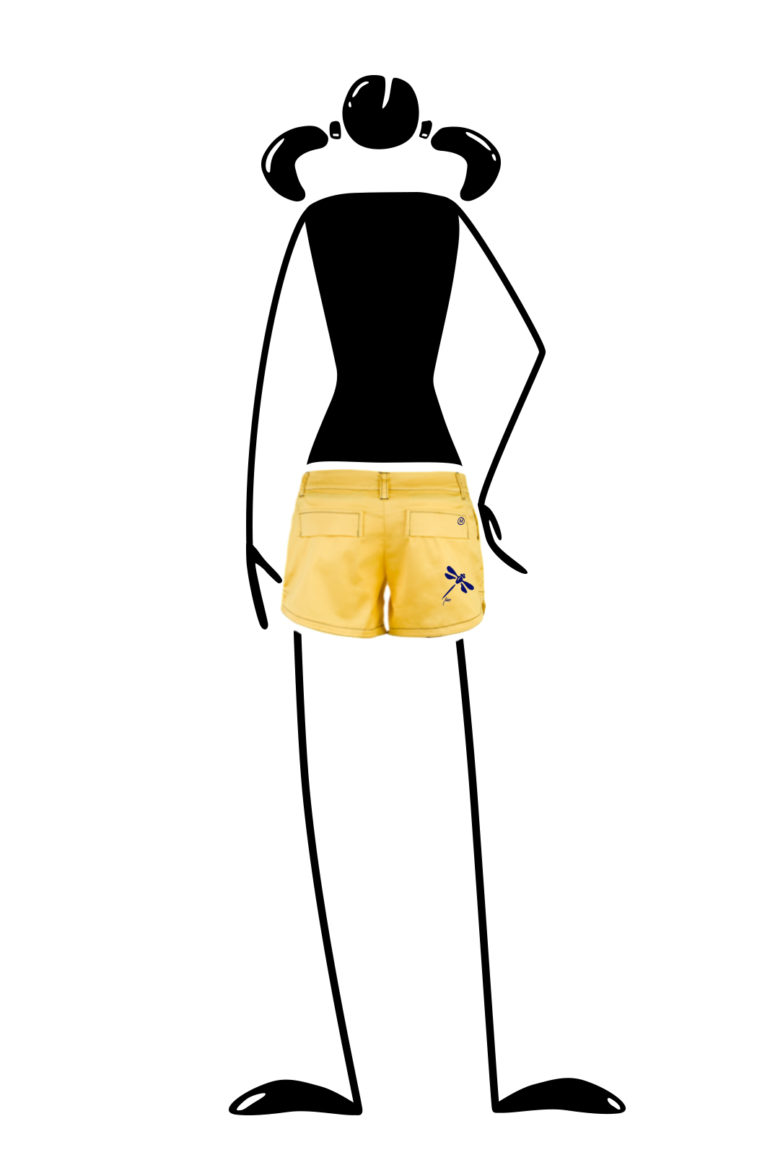 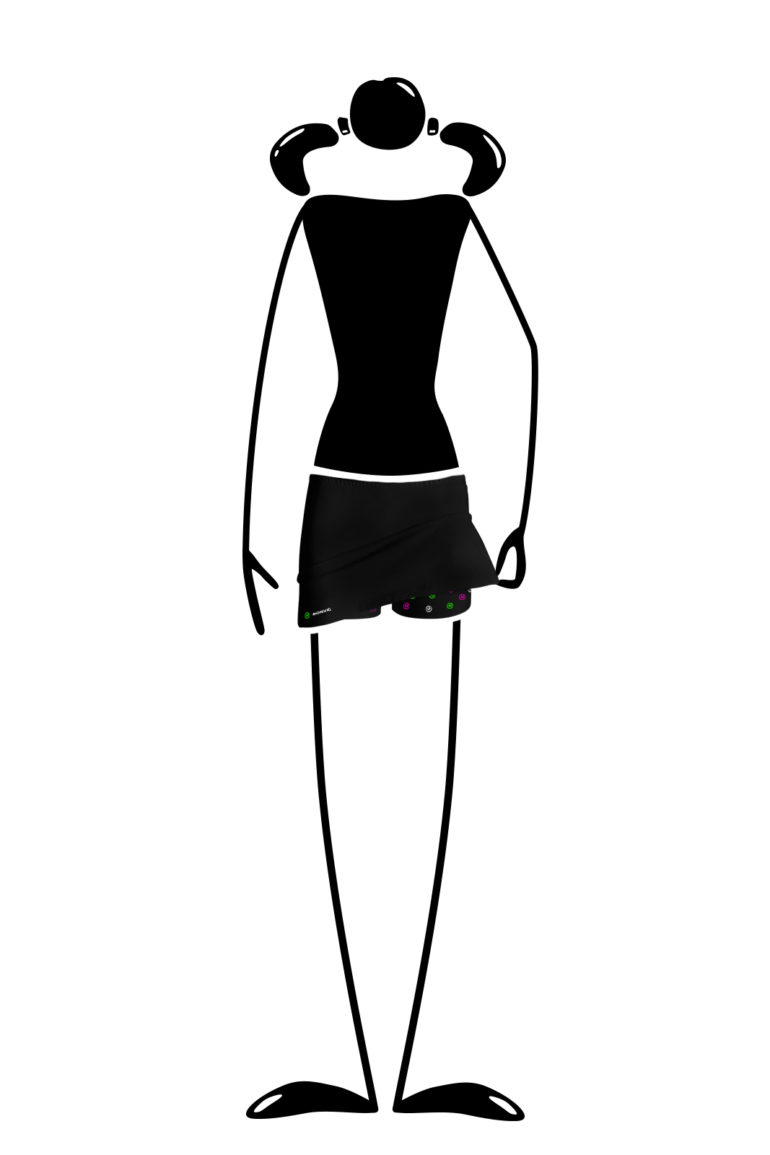 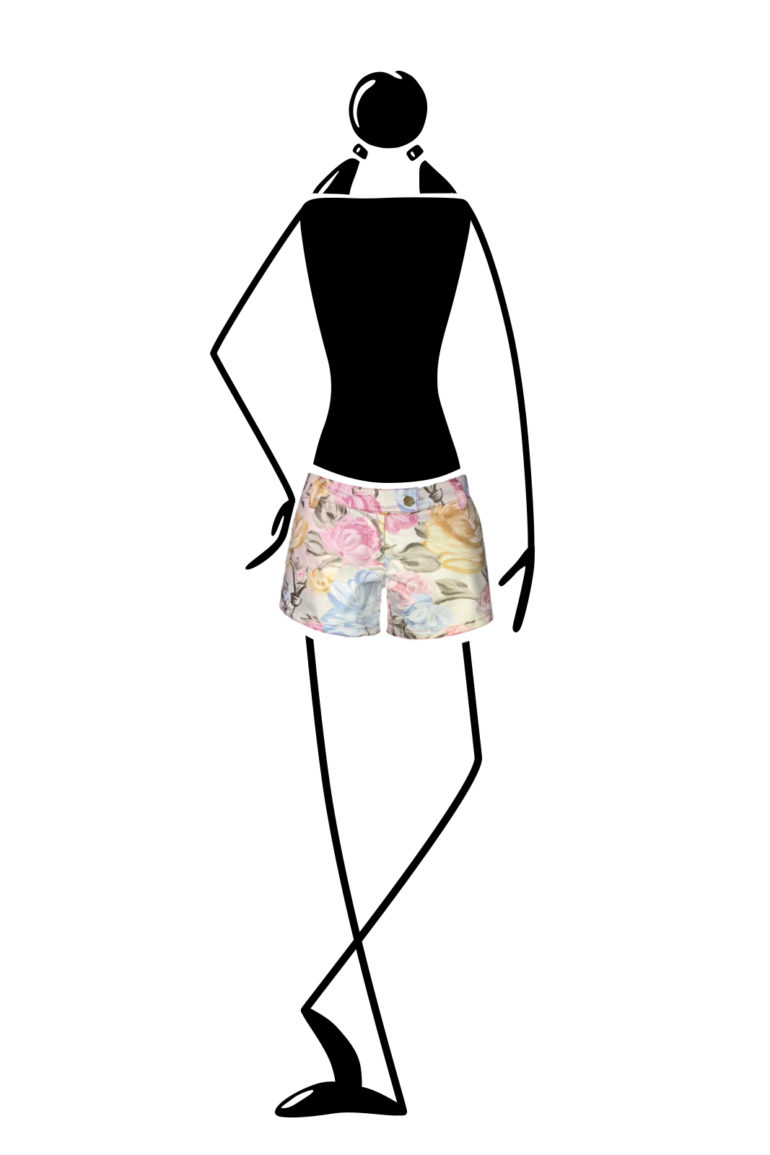 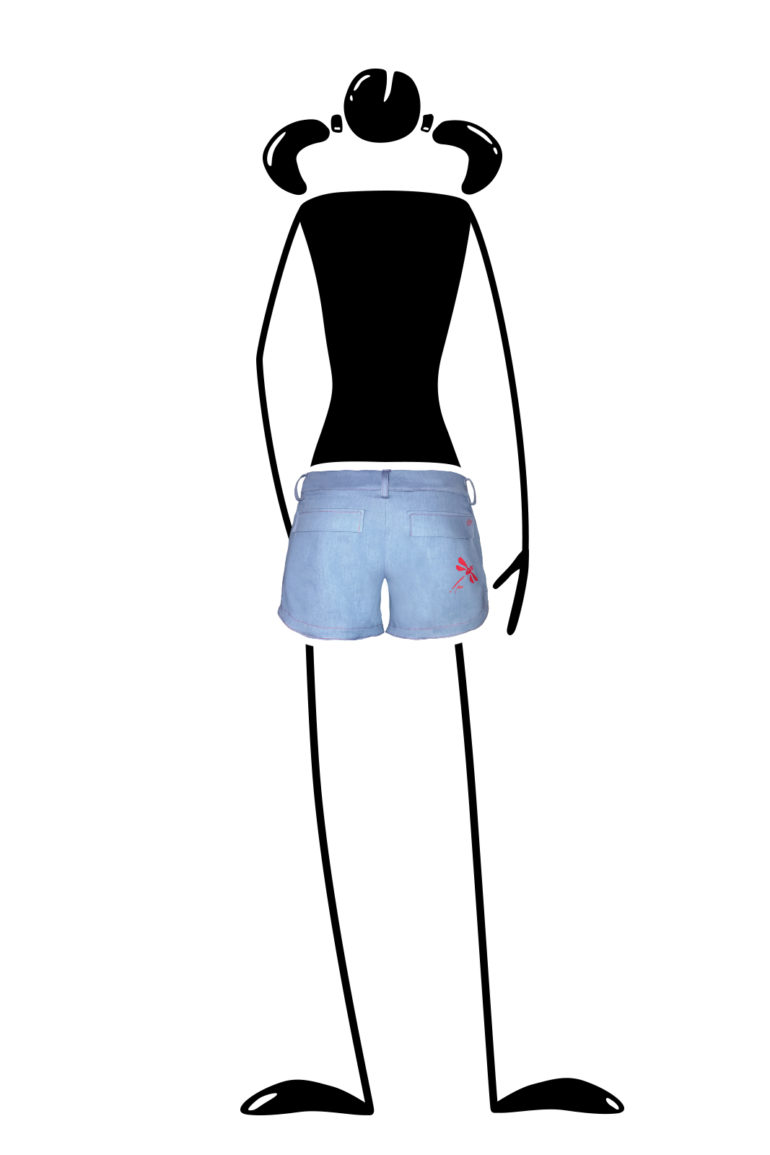 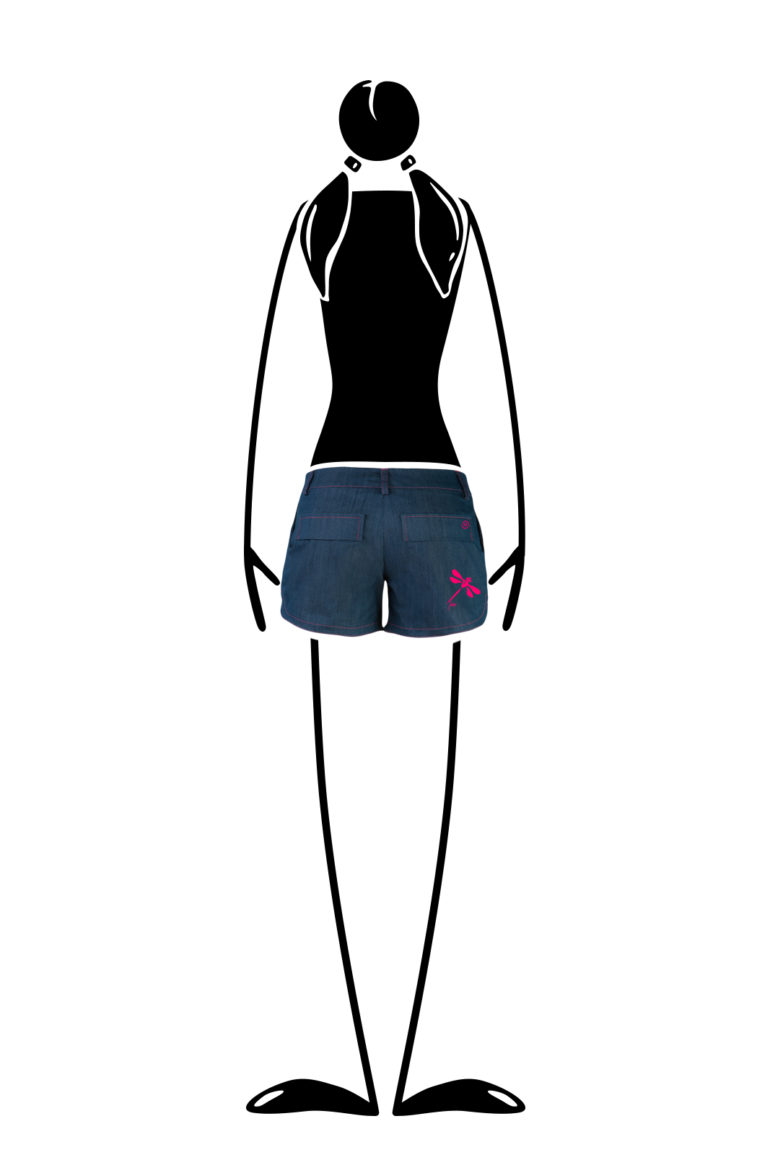 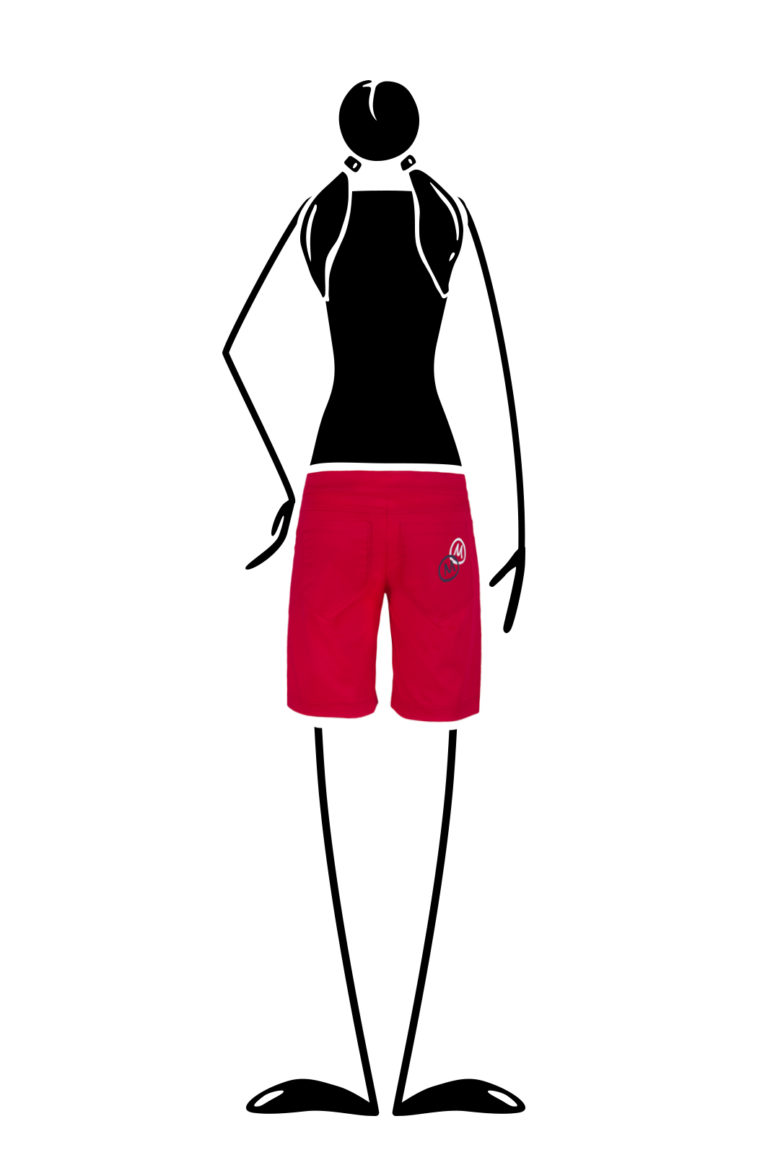 We have just launched a new model for the summer: the MINNIE skirt-shorts with integrated shorts.

Finally, to close the circle there are all the tops and tank tops, in classic or organic cotton or in technical material.

Which is the most loved tank top?

The Jill model, made with practical and comfortable synthetic material. Sewn in a double layer of fabric at the front, it provides perfect support and strength for the breast, with practical braided straps at the back. 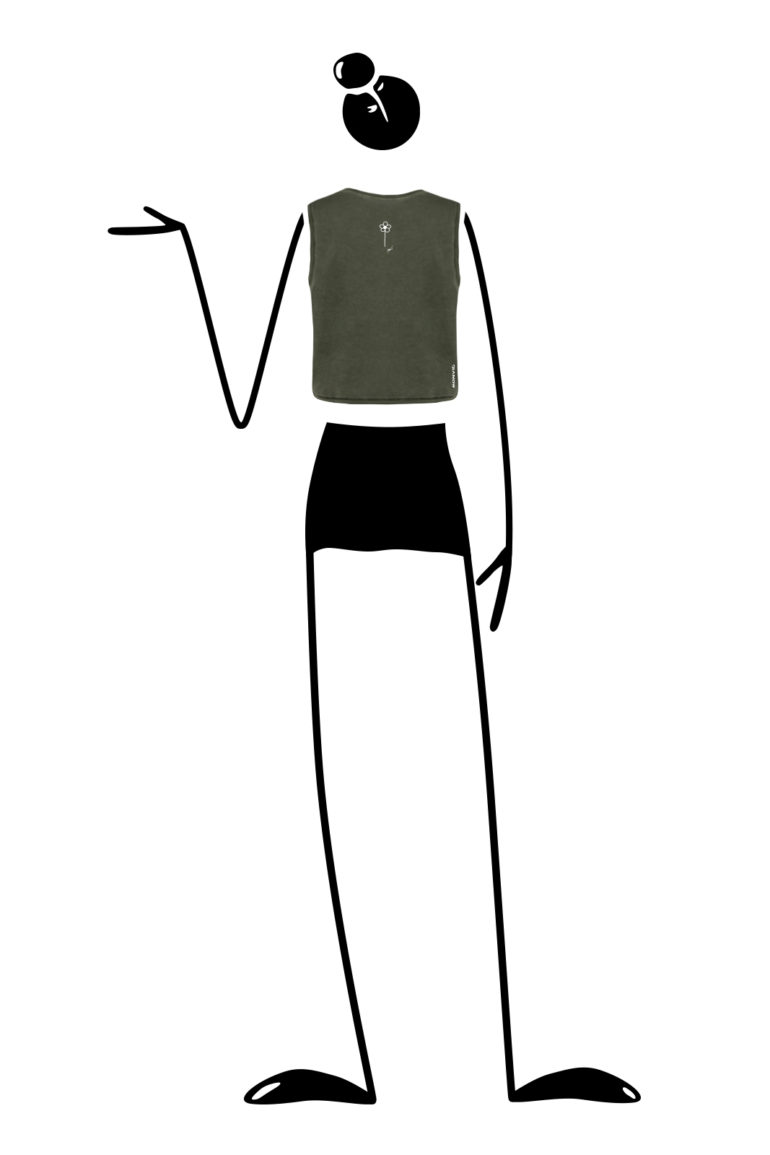 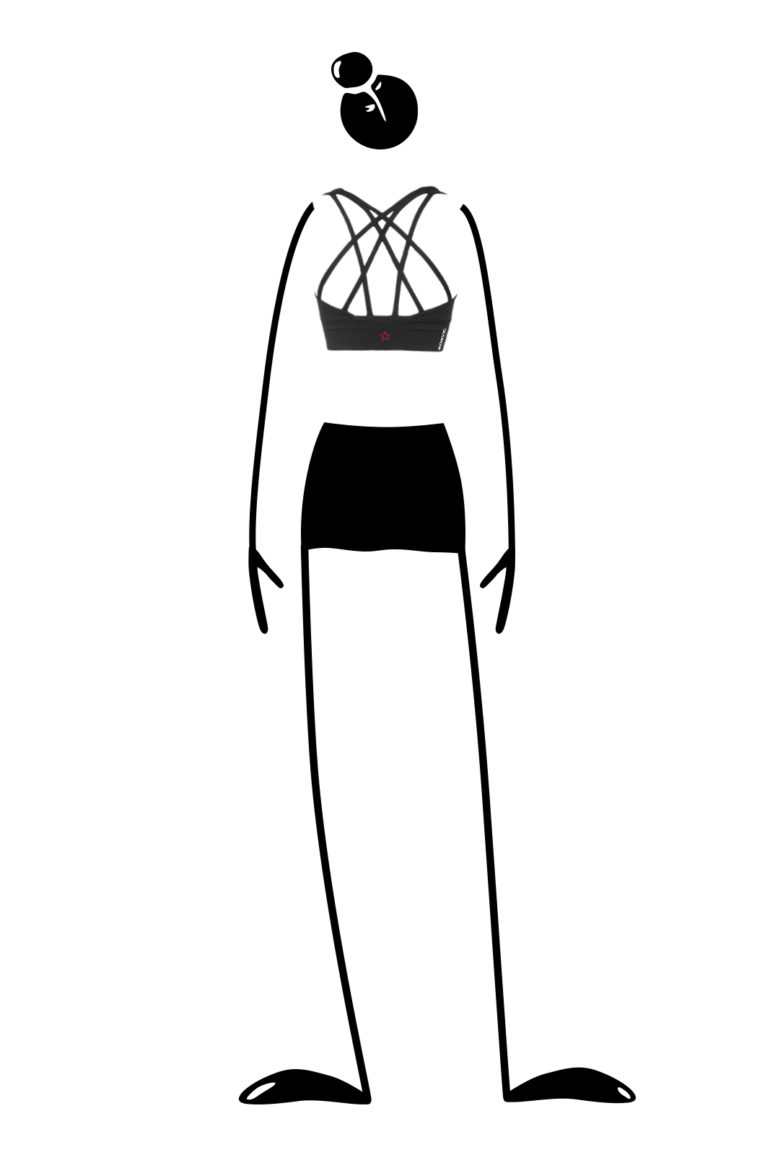 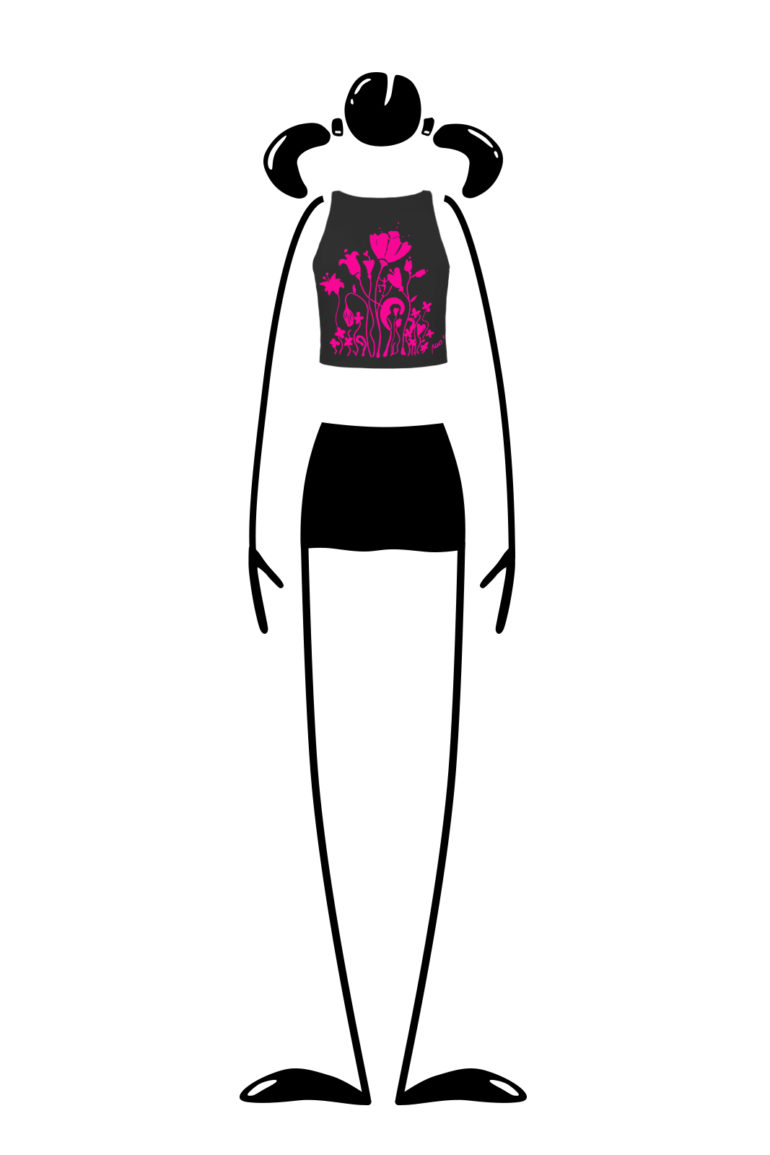 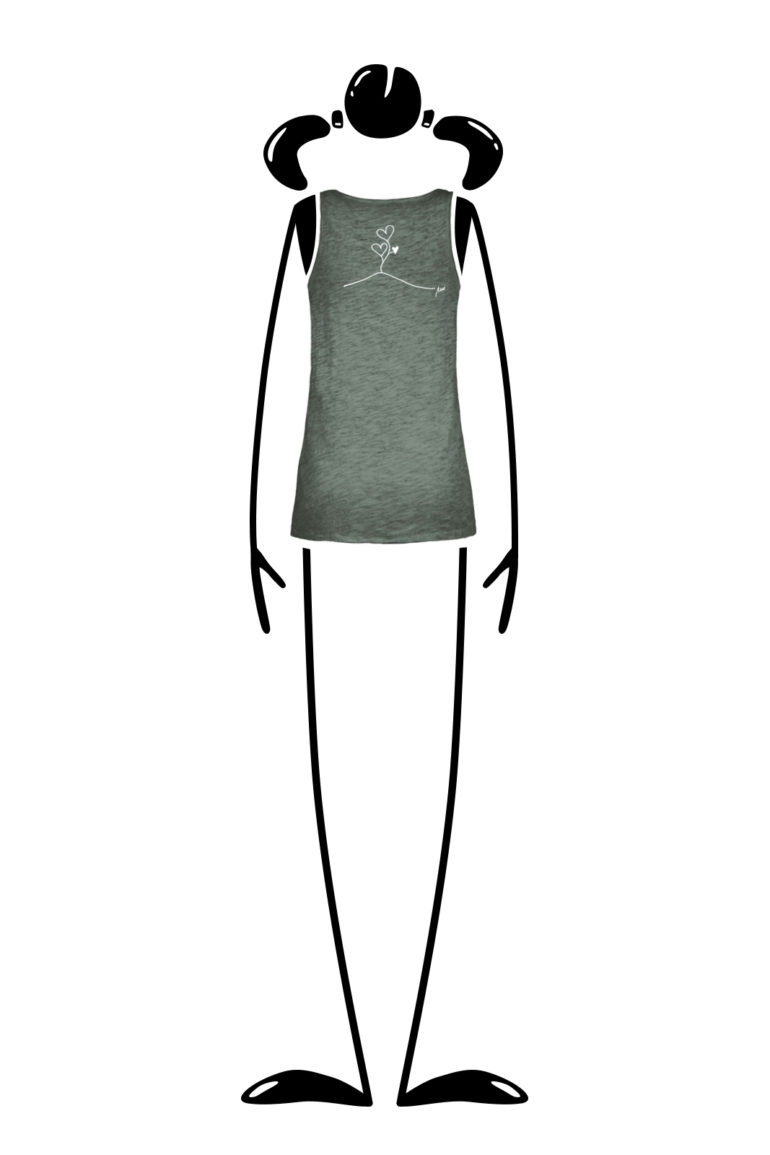 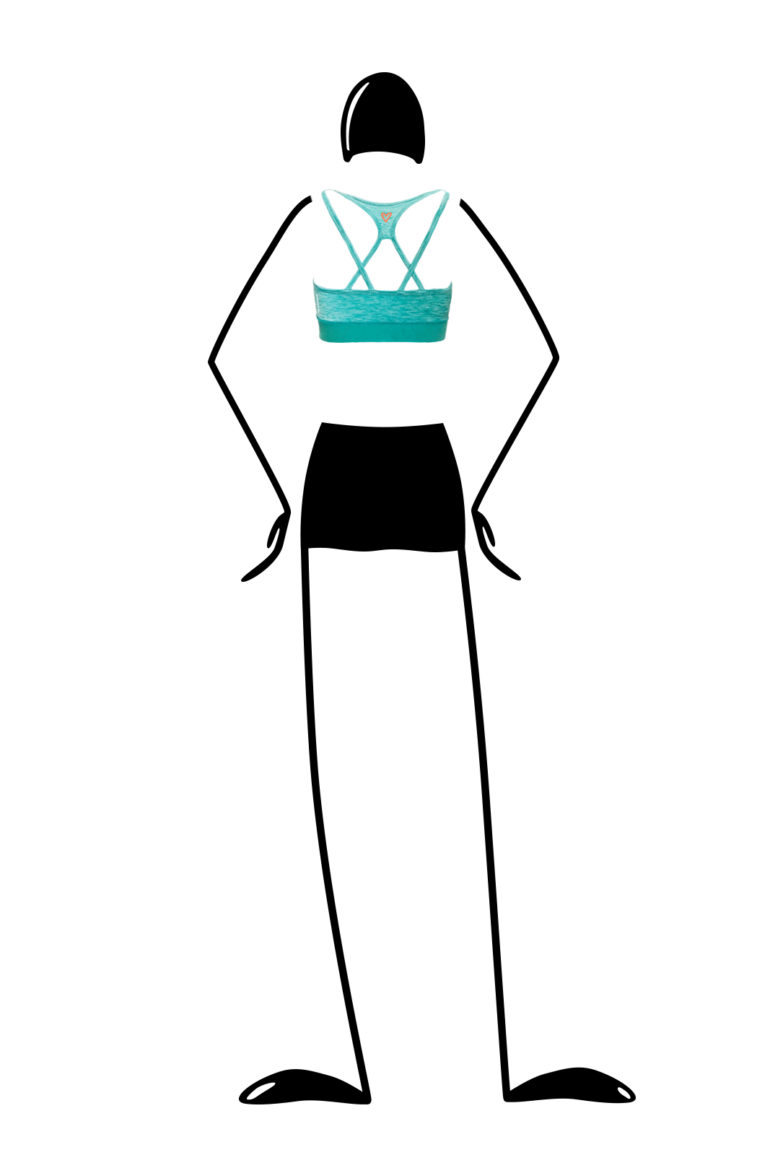 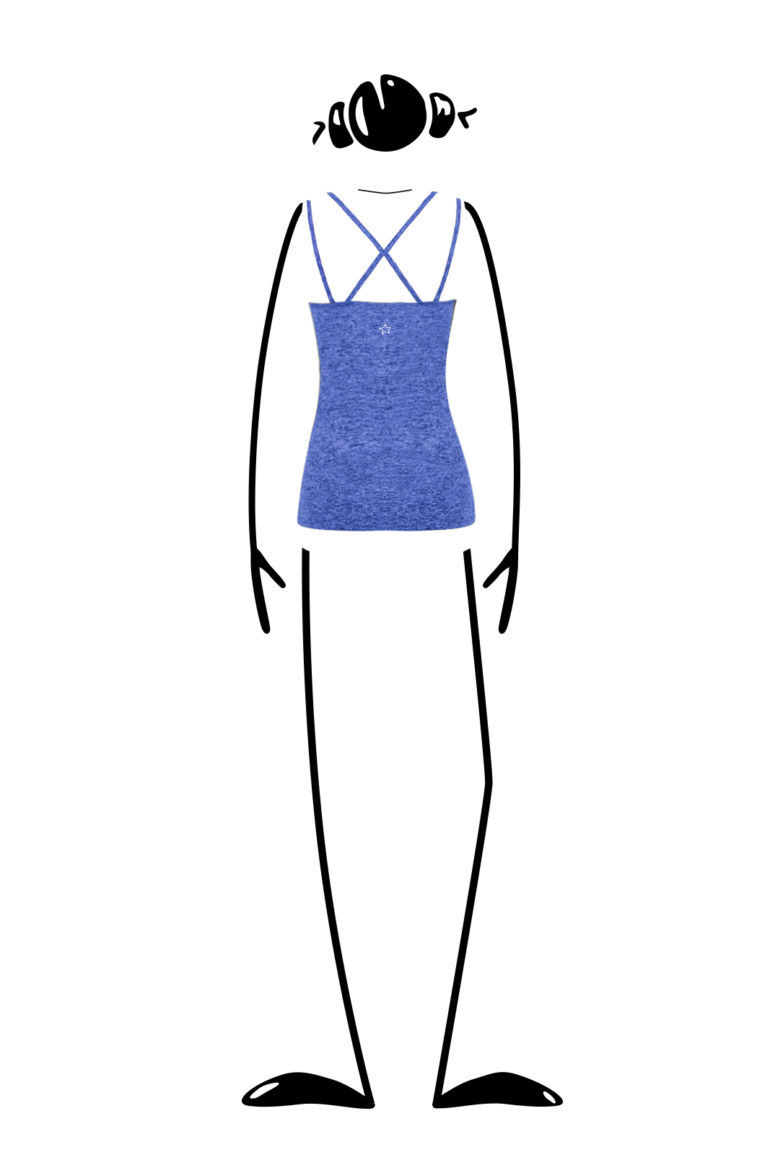 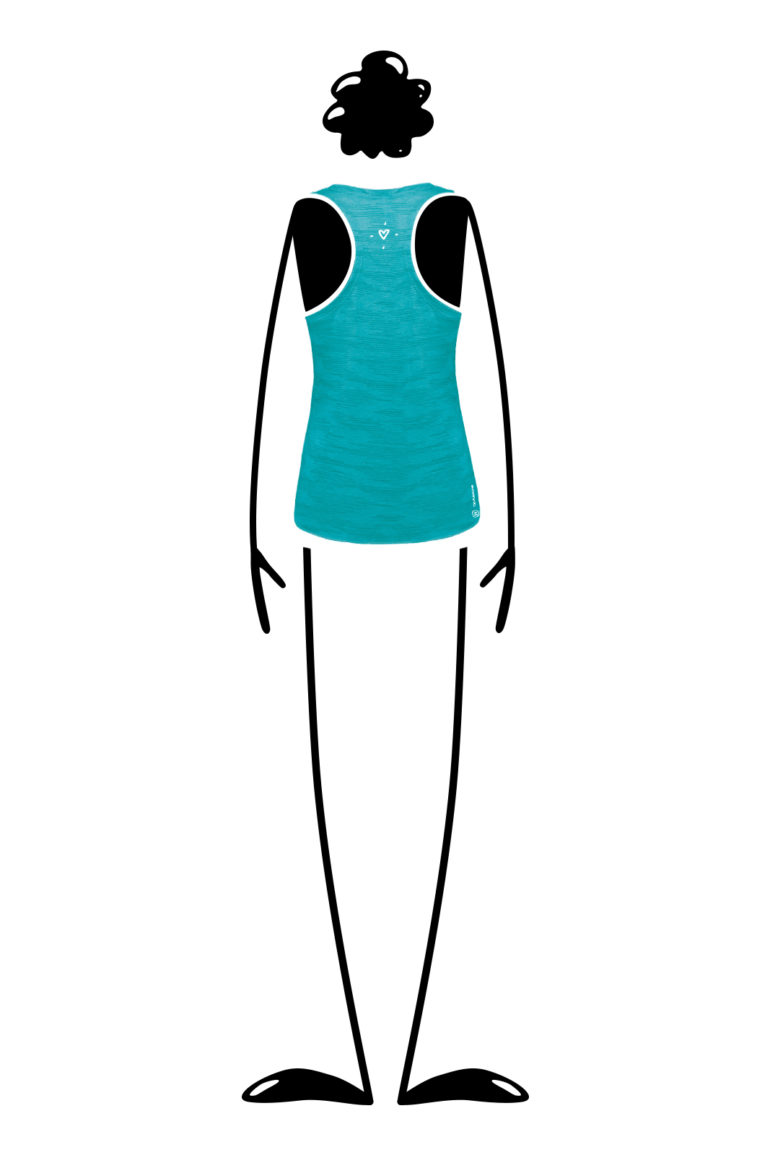 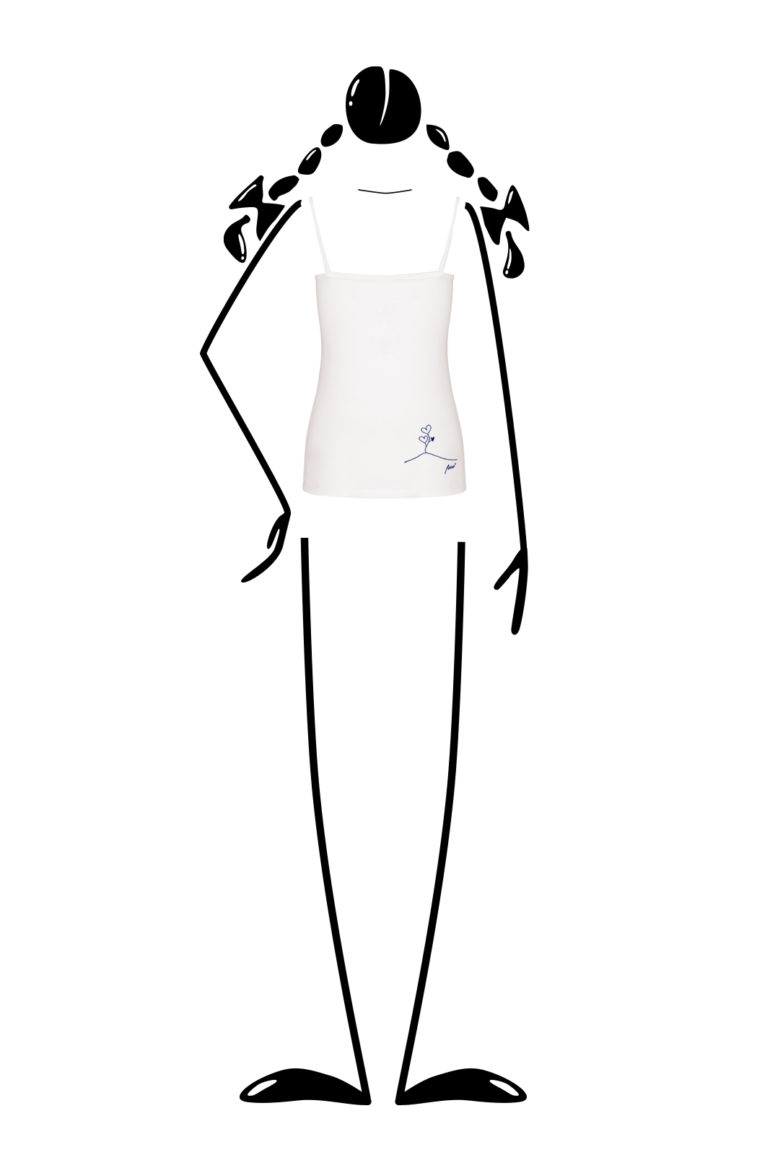 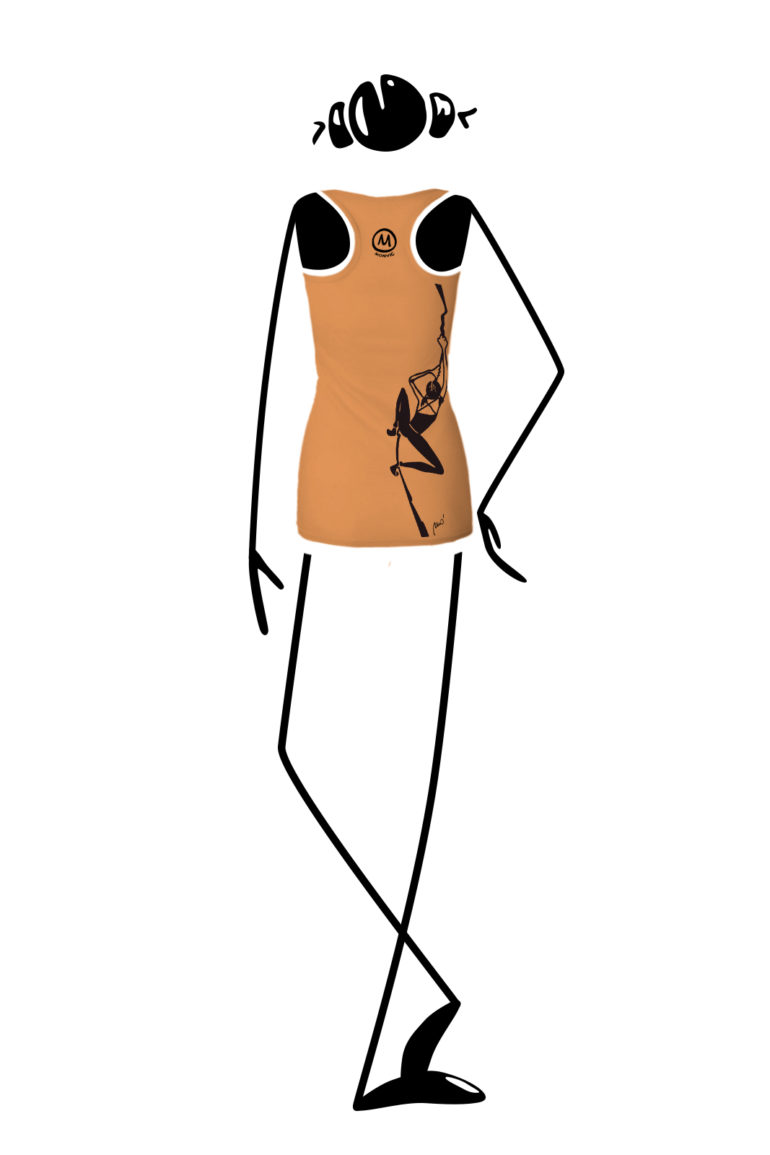 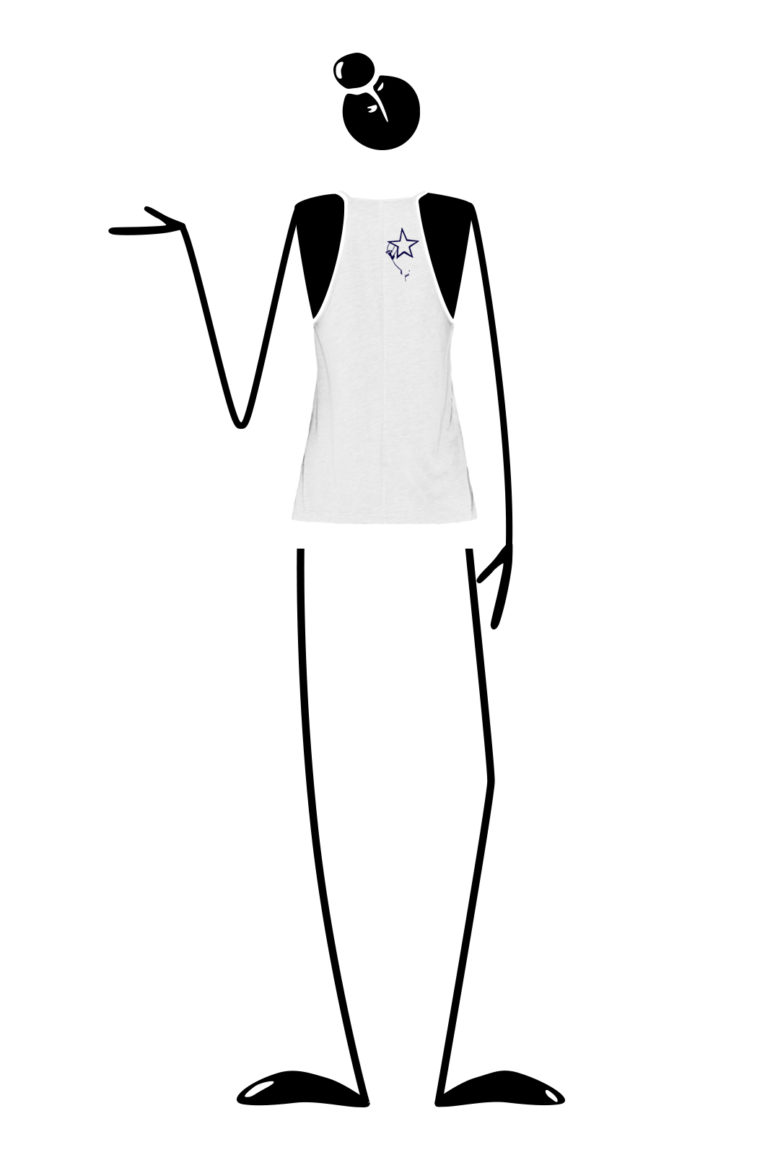 The Monvic world for women is really big! Discover all the products designed and manufactured for women climbers, sportswomen and for all those who like comfort and originality in their everyday life. 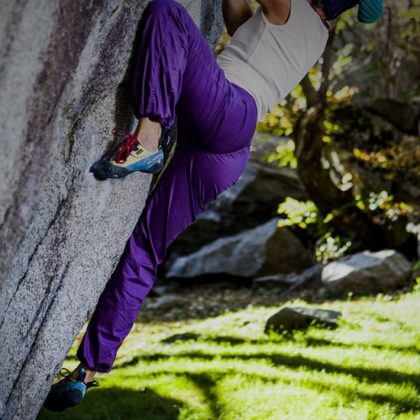 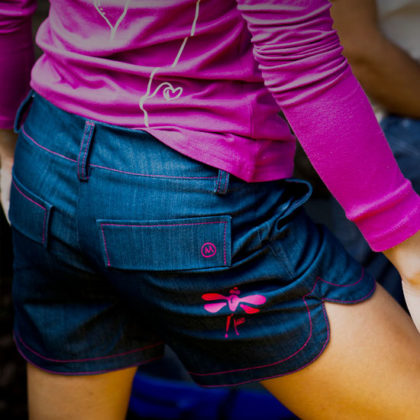